War Room
Published 10 months ago |
Owen takes on today's hottest headlines including a story about Sahar Khodayari, a female activist who was arrested and face years in jail because she tied to enter a soccer stadium disguised as a man who later died by setting herself on fire.
Keywords
SHROYEROWENROOMWARINFOWARS

The views and opinions expressed in this video do not necessarily represent the views of Brighteon or its affiliates.
Related videos
5:10 AG William Barr, Should Have Replaced Himself!
zolnareport.com
153 views
5:17 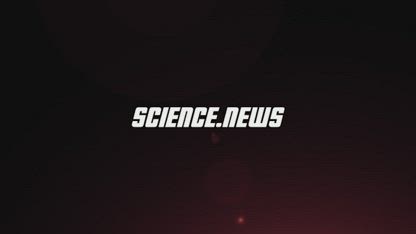 Guess What Life Will Be Like When You're A LAOLAI?
Think About It
683 views