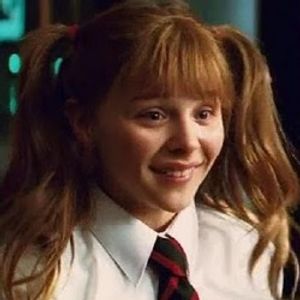 DeAnna Lorraine on her new show Shots Fired! with DeAnna Lorraine with another exclusive deep-dive interview and hottest headlines of the week. DeAnna goes over the hottest headlines of the week, including parents bragging about transitioning their children, new studies showing the jab drastically declining sperm count, fake AI “baby robots” being created to satisfy infertile individuals needs, and more.

Then DeAnna is joined by special guest Jeff Younger, father of 7-year old boy James Younger, who has been fighting hard for his son, who was taken away illegally by the courts and his leftist ex-wife and forced to be castrated and transition to a girl without his consent.