The Pete Santilli Show
Published 7 months ago |
Shop nowDonate
The interesting thing about all of this is just how widespread the conspiracy was during the 2015-2016 period. In that interview he talks about former NSA Director Admiral Mike Rogers, who is allegedly cooperating with Barr and Durham. What makes the Rogers issue interesting is that he was the original whistle-blower. He is not treated as such, because the media hates Trump and anyone associated with him, but Rogers was the guy who blew the whistle on the spying to the Trump people. What’s also interesting about Rogers is he seems to have been a good guy, who decided to put an end to the shenanigans with regards to access to top-secret data by FBI contractors. He closed off their access at some point in 2016, which put him in bad odor with the Obama administration. He was eventually pushed out, which suggests the conspiracy has roots into the Obama inner-circle. That may explain why the easy cases to be made against the FBI conspirators are on hold.


E-Militia Article: The Great Cover Up Of The Biggest Scandal In American History – E-Militia News http://ow.ly/PB1930q4TWd


Save Our APP To Your Smartphone! https://one.cards/PeteSantilli
Morning Prayer Requests: http://petelive.tv/prayer

The views and opinions expressed in this video do not necessarily represent the views of Brighteon or its affiliates.
Related videos
02:39:54 "Doctors for Accountability in Medicine and Media" Press Conference from March 31, 2017...
Vaccines and Vaccination
115 views
2:49 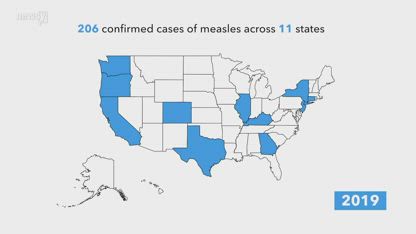 THANK YOU for your support of Natural News!
Health Ranger Report
286 views
2:38