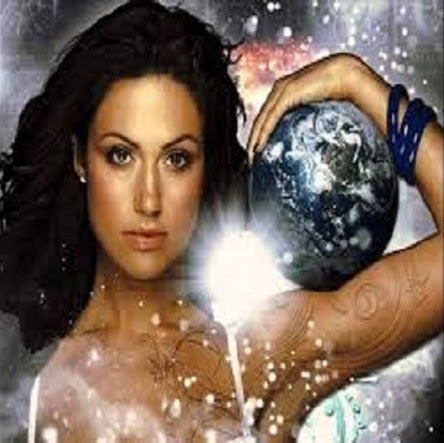 Leona Wind
Published a month ago |

Stew Peters: Heart Attacks SURGE – Mikovits DEBUNKS The Gaslighting COVID Narrative, PROVES The Clot Shot Is To Blame Until yesterday, Hugh McKean was the minority leader of the Colorado House of Representatives. Now, he’s dead at the age of just 55. According to health officials, McKean “died suddenly” of a heart attack. Now, news reports aren’t saying whether McKean was vaccinated, but as a Colorado lawmaker he actually received early access to the vaccine in early 2021.