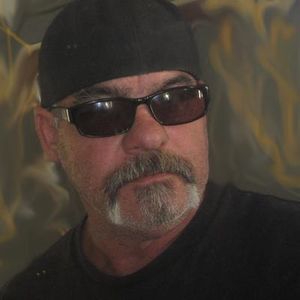 Wardo Rants
Published 2 years ago |
Rob Hoogland, a resident of Surrey, British Columbia, is the brave father of a young teenage girl who has been essentially stolen from him by the medical community and by the Canadian courts. Rob, whose daughter decided in 7th grade that she wanted to be a boy, believed that at 14-years-old, she was too young to make the decision to medically transition to a male. The doctors, school officials, and now the Supreme Court have decided that her father does not have the authority to make that decision, and furthermore, he is to always refer to his daughter by “his” proper pronouns or he will face legal action.
Keywords
evilcrimes against humanity