InfoWars - Alex Jones Channel
Published a year ago |
Infowars reporter Millie Weaver interviews Democrat Party Presidential candidate Andrew Yang about his "Ombudsman" policy which would create a new government agency targeting "fake news" for censorship and removal from internet. Yang openly admits he is for censoring dissenting voices until his handlers step in and cut-off the interview.

The views and opinions expressed in this video do not necessarily represent the views of Brighteon or its affiliates.
Related videos
9:36 Are We Really in a Vaccination Crisis?
Vaccines and Vaccination
203 views
5:21

Why No One Trusts the Mainstream Media
Trump Train
230 views
18:09 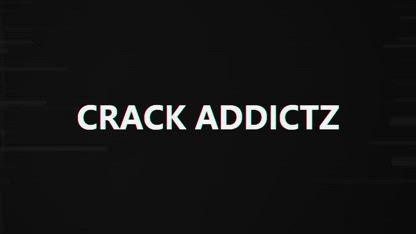 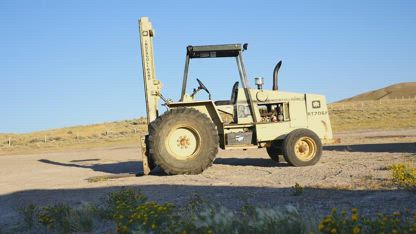