SERGEANT MAJOR'S TRUTHER INFO
Published 7 months ago |
Donate
Ritchie From Boston is saying he thinks the New World Order takeover (aka THE PURGE, THE REAPING, THE HARVEST) is right around the corner. This video is about President Trump being the undercover Zionist/Jesuit that will usher in the 7 Noahide Laws of the New World Order. Lots of different information is pointing to The End Times for FREEDOM, and it is best to be in the proper MIND SET to meet it HEAD ON (for most it will actually be OFF WITH YOUR HEAD), for what is coming. We might not know the exact date, be we are fairly sure what's their PLAN OF ATTACK.

"The 5 rules to AWAKENING: Rule #1 - Everything you were ever taught is a lie by design; Rule #2 - governments lie 100% of the time, they always have, and they always will; Rule #3 - the Illuminati controlled mainstream media is not reality, but rather is lies, disinformation, half-truths, and fake events carried out by gov/media hired crisis actors (aka role players); Rule #4 - Spirituality and Reincarnation are reality, whereas religions are simply government crowd control measures; and Rule #5 - this plane(t) called earth is a flat, motionless plane, it is not a spinning ball hurling through outer space. Furthermore, the 4 Sources of Disinformation that are ALWAYS FAKE: government, mainstream media news, matrix sciences, and religions." -- Sergeant Major
Keywords
One World OrderJudaismSatanismUnited NationsGlobalismLuciferZionismAgenda 2030Agenda 21Noahide LawsNew World Order 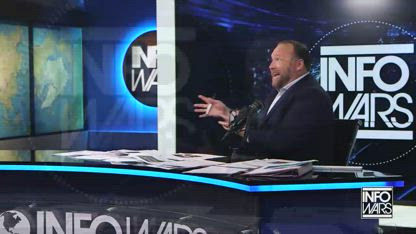