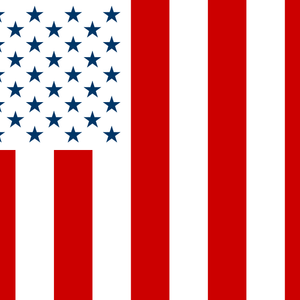 The head of New York City’s Black Lives Matter (BLM) chapter is now calling for an investigation into Patrisse Cullors—a cofounder of BLM—following her purchase of four homes worth millions of dollars.

“If you go around calling yourself a socialist, you have to ask how much of her own personal money is going to charitable causes,” Newsome told the New York Post. “It’s really sad because it makes people doubt the validity of the movement and overlook the fact that it’s the people that carry this movement.”

Newsome’s call comes amid reports that Cullors went off on a home-buying binge spending a total of $3.2 million on four different properties. The prominent Black Lives Matter leader has purchased a $1.4-million property near Los Angeles and a $415,000 “custom ranch” around Atlanta within the past year in addition to several other properties purchased since 2016, according to the Post.

One Twitter user posted: “America is so racist that one of the founders (Patrisse Cullors) of BLM , a 37 year old black woman just bought a $1,400,000 house here in L.A In a 89% white neighborhood.”
Keywords
newsblackwhitemillionhouseblmtuckerfoxmatterscarlsonlivesowenscandacehomeneighborhoodpatrissecullors