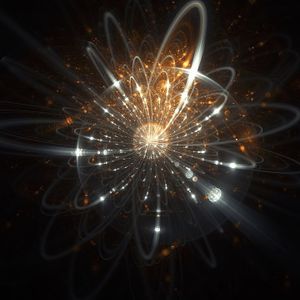 New York City officials appeared to be unprepared for the migrants’ arrival, or at least lacked communication and coordination to receive them, as Port Authority did not initially have a gate for the bus to park, and Port Authority employees were not aware of the plan for arrival. The bus circled between 8th and 9th avenues Friday morning until it was finally able to park at Gate 14 at approximately 7:30 a.m.