The Pete Santilli Show
Published 8 months ago |
Shop nowDonate
US Attorney General Bill Barr said in an exclusive interview with Fox News on Monday that special prosecutor John Durham is making great progress in his investigation into the origins of Spygate. Barr revealed last week that Durham’s probe, which began as an administrative review has shifted into a criminal investigation. Durham now has the ability to impanel a grand jury, issue subpoenas and file criminal charges. “We’ll let the chips fall where they may,” Barr said praising Durham’s 35-year record of bipartisan investigations. Barr defended the investigation being conducted by US Attorney from Connecticut John Durham and ripped former FBI Director James Comey for ‘failure of leadership.’ E-Militia Article: Attorney General Barr: “We’ll let the chips fall where they may” http://ow.ly/yNIm30pNgz8

GUEST: Robyn Gritz spent 16 years at the FBI and was one of our great national security advisors who worked with General Michael Flynn for more than a decade; She lost her job when she challenged corrupt members of the FBI. Upon her retirement she was Special Agent with extensive real world experience. Her work with the FBI included major positions and responsibilities: Supervisor – Special Agent Counter-terrorism Division, Unit Chief – Executive Strategy Unit, WMD Directorate, Supervisory Special Agent – Washington Field Office and Extraterritorial Counter-terrorism and Abductions
Robyn is is now suing her former employer after losing her job, for what she calls - the cost of telling the truth - TWITTER: https://twitter.com/vabelle2010
🚧INVEST IN OUR SHOW! We will never be supported by “big-pharma” - we exist because of the support of our listeners: https://www.subscribestar.com/petesantilli or subscribe to us on DLive: http://dlive.tv/petesantilli

The views and opinions expressed in this video do not necessarily represent the views of Brighteon or its affiliates.
Related videos
3:14 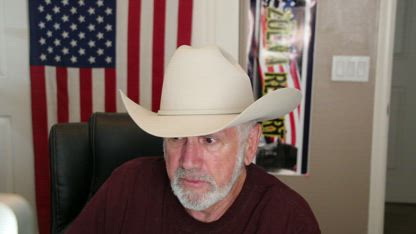 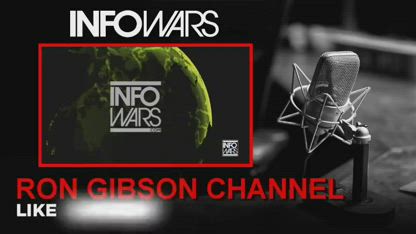 Why I Dumped Google for DuckDuckGo
The Jim Stroud Show
2276 views
3:11 What Happens To Your Brain When You Get Blackout Drunk
Smile For Science
110 views
5:11