InfowarsFan
Published a year ago |
Uploaded on August 30 2019
Police State III: Total Enslavement – We Face the Greatest Evil Ever Seen

...a systematically crafted global dictatorship sworn to enslave every man, woman, and child. It's time to wake up to the facts: The U.S. government has fallen under the control of the sinister engineers of the New World Order. 9/11 merely marked the start of the final phase of the Illuminati scheme to consolidate their global power and transform Earth into a prison planet. Alex Jones profiles the psychopathic character of the globalists. Learn the master-plan of the bloodthirsty elite to financially, physically and spiritually imprison the world.
Keywords
Bill Of RightsPopulismGlobal GovernmentEnslavementWorld GovernmentPolice StateNewswarsConstitutionNew World OrderAlex JonesInfowars

The views and opinions expressed in this video do not necessarily represent the views of Brighteon or its affiliates.
Related videos
2:02

Why Feed Milk To Your Plants?
Backyard Farming
209 views
5:26 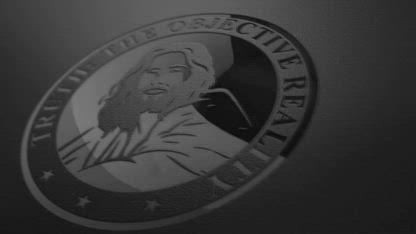 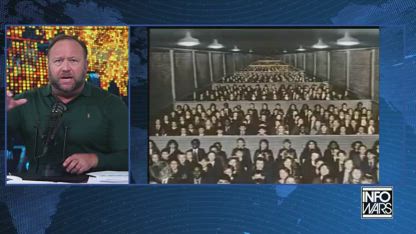