With a clarity that both the layperson and the scientist can understand, David will answer these questions as he challenges the National Institute of Standards and Technology’s (NIST’s) reports on the building collapses on 9/11.

2) NIST has had an excellent reputation in the past. Why should we doubt its report on the collapse of the WTC buildings? Was NIST’s report actually fraudulent?

3) Building 7 (WTC 7) fell at absolute free fall for the first 2.5 seconds. What is free fall? How is it measured? Can a building naturally free fall while crushing itself, as the official story claims?

4) The North Tower (WTC 1) fell with uniform downward acceleration (but less than free fall). What are the implications in this case?

5) What do the free fall of WTC 7 and the near free fall of the Twin Towers tell us about the nature of the 9/11 event? What are the larger implications for today?

David maintains a website in collaboration with several other scientific researchers at 911speakout.org.

BIO: David S. Chandler has a BS in physics from Harvey Mudd College and an MS in mathematics from California Polytechnic University. He has taught physics, mathematics, and astronomy at the high school and college levels since 1972. He is now retired and living in Denver, Colorado.

Since about 2007 he has been active as a researcher with what he calls the “science wing” of the 9/11 Truth Movement. He is currently the Coordinator of Scientists for 9/11 Truth, and worked for several years with Architects and Engineers for 9/11 Truth.

David has authored and co-authored a number of scientific papers on the events of 9/11 including Destruction of the World Trade Center North Tower and Fundamental Physics. He has written a six-part serial essay posted at Medium.com, titled Free Fall, which is the basis for this talk.
Keywords
Firefighters 9-11 TruthDavid Chandler9-11free speech

The views and opinions expressed in this video do not necessarily represent the views of Brighteon or its affiliates.
Related videos
3:32 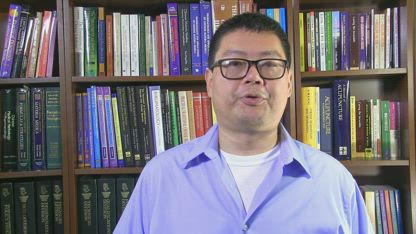 What Dr. Oz has to say about urinary tract UTI
kwangwellness
237 views
3:03 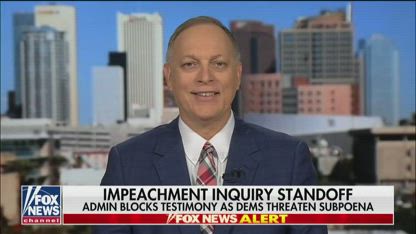 War Room The World On The Brink Of Self-Destruction: Pedophilia, Presidential Coup, And More
Gustel
880 views