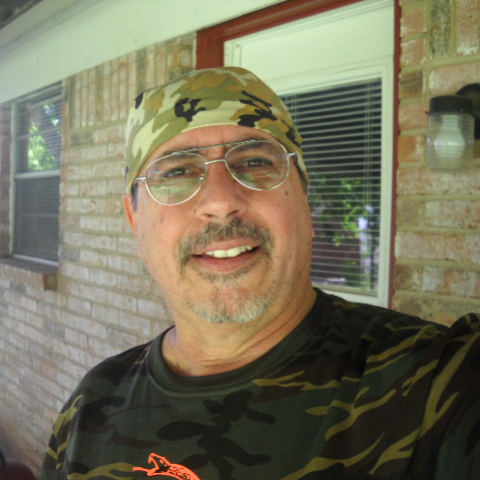 He was elected President of Ghana and has been in office since January 2017.

"Even after the pandemic faded, this more authoritarian control and oversight of citizens and their activities stuck and even intensified" A May 2010 scenario planning report produced by The Rockefeller Foundation and the Global Business Network envisions the likely creation of a technological police state in response to a deadly worldwide pandemic.”

The President of Ghana reads from a document posted in 2010 on the Rockefeller Institute's Website. Rockefeller Foundation paper published in 2010 predicted how a pandemic can be used as an excuse to establish global authoritarian power.

The Rockefeller Foundation published a report in May 2010 in cooperation with the Global Business Network of futurologist Peter Schwartz. It was called Scenarios for the Future of Technology and International Development. The first scenario, titled, “Lock Step”, describes a world of total government control and authoritarian leadership.

It envisions a future where a pandemic would allow national leaders to flex their authority and impose airtight rules and restrictions that would remain after the pandemic faded. The first half of this scenario already has unfolded. Will it continue as predicted? The information on Lock Step begins at about the two-thirds point of the article. The Rockefeller report in its entirety can be downloaded here.

We are told to accept the testing results as science-based. While it is next to impossible to get a full picture of what is taking place in China, the center of the novel virus storm, there is a process, being fed by mainstream media accounts and genuine panic in populations unclear what the real dangers are, that has alarming implications for the post-pandemic future.
REPENT THE END IS NEAR!!!
Ghana became the first country in indigenous Africa to ease movement restrictions after a 21-day lockdown of its biggest cities bought the government enough time to improve its preparedness for the COVID-19, said President Nana Akufo-Addo.