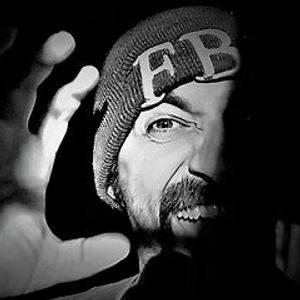 ZGoldenReport
Published a year ago |
Donate
A protest broke out in Dogubayazit in the province of Agri in eastern Turkey following the increase in the price of electricity by 125% and natural gas by 50% amid high inflation in the country ( 48.7% over one year).

In several cities across #Turkey people took to the streets in protest of rising electricity prices in last days.