The Pete Santilli Show
Published 5 months ago |
Shop nowDonate
An exclusive Yahoo News report revealed Friday that the FBI is monitoring groups protesting at the US Mexico border. The documents disseminated by the FBI field office in Phoenix obtained by the news site revealed that groups are “increasingly arming themselves and using lethal force to further their goals” and are emboldened by the “perceived mistreatment or targeting of immigrants.” The document, published on May 30, attributes the violence to “anarchist extremists” who are “increasing risk of armed conflict.” For example, one of the leftist groups cited in the report includes Antifa. According to the document, the protestors are targeting law enforcement officials and their offices along the border.

GUEST: Dr. Nick Begich is well known for his work and research on HAARP, "Mind Effects" and more. He has widely reported in these areas as an expert for many publications, government organizations and private companies. He has been an expert witness for the European Parliament on these subjects and provides significant research contributions in this area. Also, through the Lay Institute on Technologies he organized a private meeting of top scientists in the area of mind effects in 2007. Begich has authored five books in seven languages on technology and the impacts of change. Heard on thousands of radio and television talk shows and documentaries, he is a frequent commentator on new technologies, energy, politics, education and the environment.
WEBSITES: earthpulse.com 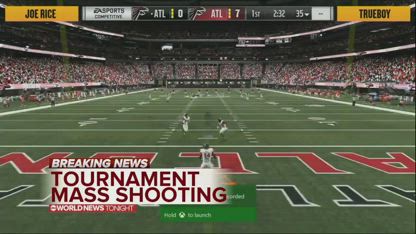 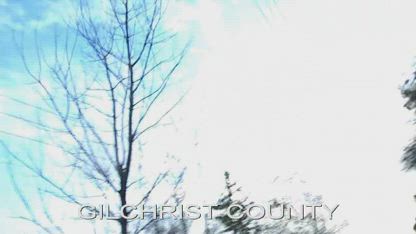 Is This Rider On The Red Horse The One In Revelation 6?
Think About It
521 views