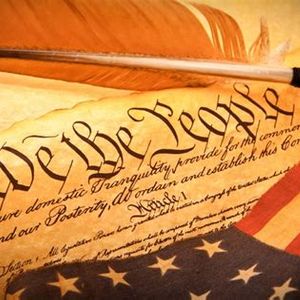 TruthBeTold2020
Published 2 years ago |
We are living in unprecedented times as millions, if not billions of people’s lives have been turned upside down in response to a declared emergency. But where do we draw the line between people’s rights and security?

Benjamin Franklin once said: “Those who would give up essential Liberty, to purchase a little temporary Safety, deserve neither Liberty nor Safety.”

In this powerful interview Spiro is joined by highly respected and highly decorated Sheriff Richard Mack to discuss how America now resembles Nazi Germany as the state governments are taking full advantage of the declared health emergency to infringe upon people’s rights in the name of protecting them.

Sheriff Richard Mack is a staunch supporter of the US Constitution and the Bill of Rights and calls on Sheriffs and Law Enforcement across the country to uphold their sworn oaths to the Constitution and to reject tyranny in all forms.
Keywords
bill of rightspandemicviruscorona viruslockdownscovidlaw enforecementdonstitution