mikecarawaySongs
Published 5 months ago |
THE ONLY ONE
c.2006 – Mike Caraway

CHORUS:
You are the only one I can give everything that I have to give,
Like there’s only one Lord who gave His life so you and I could live,
And only one enemy, the death, the denial of His love,
Now you’re the only one I am always always thinkin’ of.

1) Lovely Dory in the glory of her teenage cheer
Stuck a new gold post thru my left ear,
Then led me to a dark store-front in the heart of town,
A crowd of high-schoolers was standin inside with truth-demandin eyes,
Waitin for a break and not makin a sound,
It was ’73 and the death state was already prowlin the streets,
It felt like a meeting of the real underground.
They just wanted to know how they could grow and not have their life stolen away,
I was the older guy who wore his thorny heart on display,
So I sang a song about who they could count on, but I was a little bit too vague,
I was tryin to say every thing would be OK.
When I stumbled out the door, the gold post fell out, nevermore to be found,
Then a cop stopped me and asked why my I.D. was torn,
I yelled, “I’m just here, who cares when I was born?” as I threw it down on the ground,
So he ran me into the jailhouse to be warned.

2) Bill the Shill drivin the Peace Bridge in his bug,
I was ridin shotgun clutchin a spliff and jug,
We were runnin from the ceaseless war toward the northern zone,
But they didn’t let us in, we had no invitation, we had to change our
destination back home,
As we made the turn, I saw the station agent on the phone,
They were waitin at the gate, the sentries for the war state, to set the
out-of-order incomers straight,
So they showed us into the border headquarters stoned.
I saw Bill the Shill empty his pockets on the counter, so I stuck my spice
jar down my pants,
The captain glanced at my stance, I was glad he didn’t ask me to dance,
As I left thru the lobby the jar ran down my leg and clattered onto the floor,
Nobody noticed me scoop it up and dart out the door.
Outside the old guard was still searchin our car, as I threw the jar over the roof,
I never knew where it landed, but I know where I did, and when,
It was ’71 and this was all still fun, and I was soon handed the truth,
I would forever choose to stand with you again.

3) Moonkitten and I left our shoes by the stairs,
Headed up the beach together for some open air,
Sharin nothin’ but the hope of a love both sweet and true,
But when we came back our shoes had been snatched, our station wagon had
been attacked,
A maniac with an axe hacked the engine and spat on it too,
We had two toddlers, a teen, and a jailbird dog jammed in a shack by the
railroad tracks,
We had to pack ‘em in the wagon to free ‘em as the dawn broke thru.
Well the toddlers bawled and the wagon kept stallin as the highway melted
under our wheels,
We found shelter in what felt like the least friendly town in rural Tennessee,
It was ’87, we were so far from heaven, but we still had one another to heal,
And we laughed as our dog chased them riff-raff squirrels up the trees.
I warned Moonkitten that the monster we face uses our human flaws to force
us apart,
And lawless science and religion to con our minds into losin heart,
She said she counts her blessings, tries to keep havin fun, and fights the
venom rainin down from the sky,
That’s why I pray I’ll be her lover from now until the day we fly.

The views and opinions expressed in this video do not necessarily represent the views of Brighteon or its affiliates.
Related videos
25:50 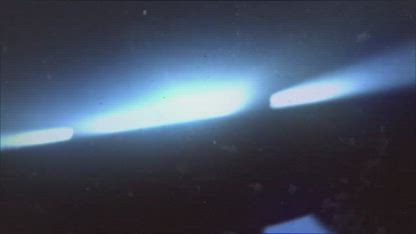 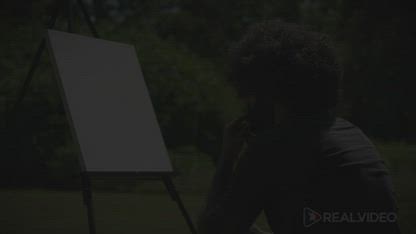 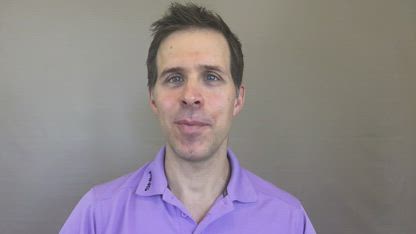