FreedomMovement.info
Published 2 months ago |
The 1902 Biologics Control Act classified vaccines as "Biologics." This allowed the U.S. government a loophole to bypass stringent testing and "fast-tracked" the development of vaccines. Ever since then, vaccines get approved once they are shown to have produced antibodies in a patient, and to this day, these efficacy tests are done on the general population after the vaccines are distributed to the public, not before, as you would assume they would be.

Thus, Americans are regularly being injected with what could only be referred to as "experimental" vaccines. Therefore, we are being used as human test subjects; human guinea pigs, without our informed consent, which is supposed to be one of the most basic precepts of Modern Medicine.

During the 1930s, the Nazis were found to be experimenting with vaccines on the German people, and during the Nuremberg Trials, the U.S. decreed this to have been a war crime when it signed the Nuremberg Charter after World War II. And yet, the practice of experimenting on the public with dangerous vaccines continues to grow here in America.

The views and opinions expressed in this video do not necessarily represent the views of Brighteon or its affiliates.
Related videos
5:09 Trump Needs To Shut The Ports Of Entry!
zolnareport.com
266 views
5:49 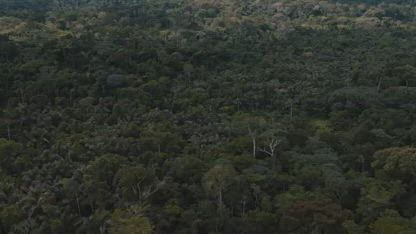 How to Reverse Hearing Loss and Tinnitus
Endalldisease.com
348 views