Children Are NOT Sex Toys!
Published 10 months ago |
The Silence (Swedish: Tystnaden) is a 1963 Swedish drama film written and directed by Ingmar Bergman and starring Ingrid Thulin and Gunnel Lindblom. The plot focuses on two sisters, the younger a sensuous woman with a young son, the elder more intellectually oriented and seriously ill, and their tense relationship as they travel toward home through a fictional Central European country on the brink of war.

This was the precursor to the Production Code 's destruction by advent of the film The Pawnbroker.
Keywords

The views and opinions expressed in this video do not necessarily represent the views of Brighteon or its affiliates.
Related videos
7:16 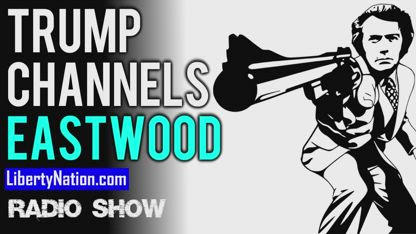 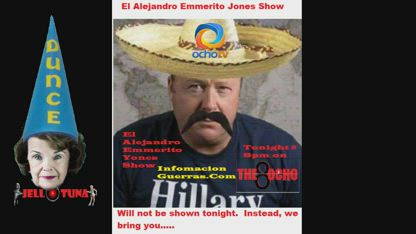