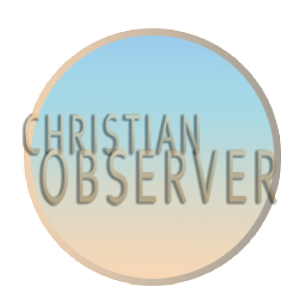 The frequency of 5G, which is 10 x higher than the one of 4G, causes cell poisoning in the human body.

Our cells try to kick out this poisoning by excreting RNA/DNA proteins which are called a virus. These excreted fluids eventually leave our body through our nose/mouth.

So it’s not the coronavirus causing this pandemic but the radiation of the 5G satellites, towers and cells that were rolled out firstly half a year ago in Wuhan, then Spain and Italy, etc... It takes 6 months for this radiation to impact your body.

As for 5G being the only network that can handle a world, run by Artificial Intelligence, a new global currency that is coming out, driver-less cars and many hidden agendas connected to 5G, the involved corporations are willing to sacrifice many lives to avoid turning this back.

The 3 pandemics that we had in the last 120 years where the Spanish flu in 1918 caused by the introduction of radio waves, right after the second world war, caused by the implementation of radar using satellites and in 1968, the Hong Kong flu, caused by rolling out more radar sending another hundred thousand satellites into space.

Soon there will be mandatory vaccinations with not only the coronavirus but also chemicals that enforce the result of the radiation on our bodies, these vaccines will also contain an RFID chip that will indicate who has been vaccinated and who has not.
Then they will implement a new global digital currency, starting in the US, only available for those who live up to all the requirements.
This will all happen within a matter of months, not even years.
The plan is to systematically shut down global economies in order to create a monopoly of 4 or 5 major companies including Amazon and Google, managing the supply chain of anything we buy.