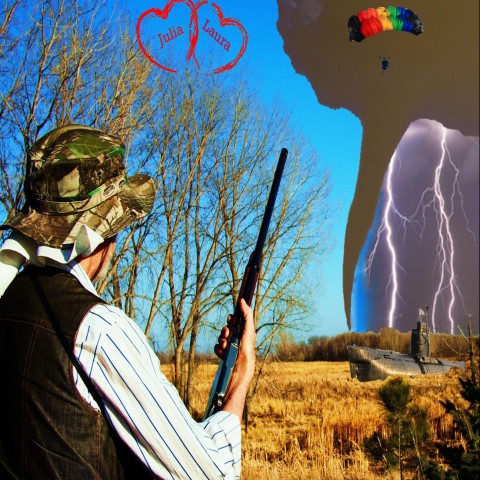 Author of Fiction
Published 6 months ago |
According to Conspiracy theorists, America (and the Second Amendment) is #1 on the Illuminati’s list to disarm. After the American civilian is disarmed, America herself will not stand long against the powerful Illuminati. When America is defeated, the rest of the world will follow, obediently, into slavery. The Illuminati—or whoever they are—have been striving toward world domination for generations, even hundreds of years. Please remember Nazi Germany, Communist Russia, and others. Do we think such an evil force cannot happen again? It has happened again and again from time immemorial. We, today, no matter how smart we think we are with our electronic gadgets, are not immune from totalitarianism--in fact we are even MORE vulnerable.
The daughter and granddaughter of main character, Carter Banks, are abducted by professionals hired by the Illuminati. Carter hires lifelong friend, Harley Maxwell, ex-army to help. A GPS chase leads from Fargo, North Dakota, to a Satanist Illuminati camp in New Mexico. During their trip they see a storage area for casket-liners, a suspected concentration camp, and witness a union striker roundup by black-uniformed police. Harley, an expert on the Illuminati, schools Carter, who doesn't care about politics and just wants his children back. Carter will soon care—a lot—about politics.
Keywords
civil war warNorth Dakotafree AmericaSatanismIlluminatiabductionmilitiasacrificewarpolitics

The views and opinions expressed in this video do not necessarily represent the views of Brighteon or its affiliates.
Related videos
01:13:46 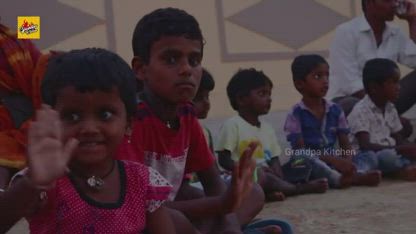 CNN is Now SO Desperate for Ratings They Have to Resort to THIS!!
high impact Flix and more!!!
300 views