GetWisdom
Published 3 months ago |
To the rest of this video please got to
https://www.getwisdom.com/john-f-kennedy-channeled-by-karl-mollison-23jan2018/

2) What did you learn from James Forrestal and Dwight D. Eisenhower? Were their any other figures in your political and spiritual education that you would like to mention?

3) What was your awareness, if any, concerning the extraterrestrial presence and agenda?

4) Was there or is there any truth to the alleged “Curse on the Kennedy’s?” Were you aware of secret societies and/or deep state entities that would try to stop or influence you?

5) What was the reason for your philandering lifestyle and did that relate in some way to the political power you sought as John F. Kennedy?

6) What previous incarnations prepared you for your role as JFK and what were the lessons you learned in those incarnations?

7) What was the primary reason for your assassination? Was your son John F. Kennedy Jr. also assassinated?

8) Now that you are a Light Being, what do you think is the best way for humans to resolve the mysteries surrounding your death?

9) What about the removal from power of those who were evidently involved in your assassination and who are still in control of the geo-political situation here on Earth?
Keywords
John F KennedyKarl Mollisonchannelinghealing 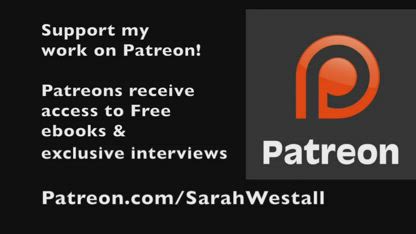 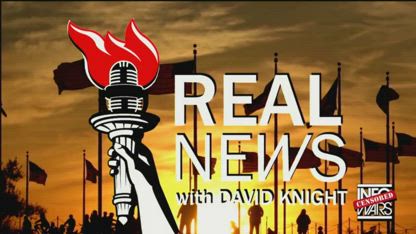