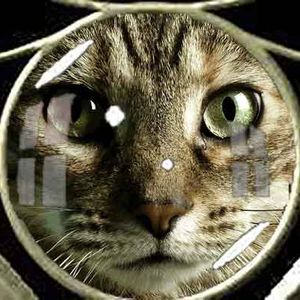 Jerusalem Cats
Published 2 years ago |
Bernie Sanders Praises Fidel Castro, Daniel Ortega in Nicaragua and other dictators. He turned his back on Soviet Jewry in the 1980s and has turned his back on the only Jewish State, Israel today. Bernie's closes Allies hate Jews. While he Jewish identity will never leave him, He has long abandoned his Jewish Identity.
Keywords
politicsbernie sandersfidel castrolinda sarsourdaniel ortegasoviet jewryjews under rocket attack