The Pete Santilli Show
Published a year ago |
Shop nowDonate
A whistleblower complaint was filed last month shortly after Maquire was chosen to be acting DNI Chief. Joseph Maguire refused to comply with Schiff’s September 17 deadline and will not testify this week or hand over the whistleblower complaint, prompting a standoff with Congress. Tuesday night, the Office of the Director of National Intelligence sent letters to committee Chairman Adam Schiff, a California Democrat, and ranking Republican Devin Nunes of California, saying the complaint “does not meet the definition of ‘urgent concern’ because it does not relate to ‘intelligence activity.’ “ The complaint “involves confidential and potentially privileged matters relating to the interests of other stakeholders within the Executive Branch,”

The views and opinions expressed in this video do not necessarily represent the views of Brighteon or its affiliates.
Related videos
13:49

The DUMBING-DOWN of humanity is ACCELERATING
Health Ranger Report
884 views
13:06 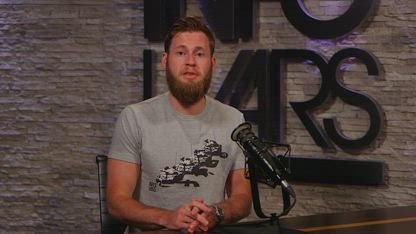