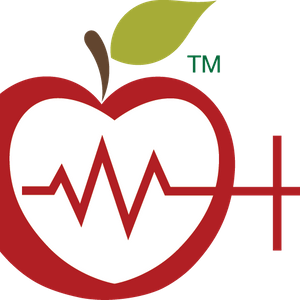 With insurers reporting deaths last year 50% higher than normal, the French courts ruling that those who died after the experimental jabs were technically “suicides,” and Wall Street slamming the stock values of pharmaceutical companies – what will it take for the health bureaucrats to be called out for their complicity in what has clearly become an unimaginable crime against humanity? For at least a year, attorney David Martin has done the research and is helping to bring forward the legal cases and cage these perpetrators.

“Follow the patents”, Martin famously said early during the Covid hysteria. Cui bono? Or “who benefits?” In this case, David has named names – and names he will share on Wednesday. From the universities weaponizing both the virus and treatments under the guise of “it’s for science,” to the billions made by the world oligarchs as they push forward their ‘Great Reset’ – or what the World Economic Forum calls the ‘Fourth Industrial Revolution,’ the cost to humanity has been quite high. It’s the cost of life, itself.

Martin, featured in many of the latest podcasts and films, including Planet Lockdown (which our own Freedom Hub co-host, Jim Grapek, worked on), is also a co-founder of the Mighty Networks, Activate Humanity Channel. Activate Humanity is about people connecting to build a brighter future. The core values are: Accountability, Equality, Transparency, Integrity, sustainability, and unity. Not – by the way – AI-controlled transhumanism!
Keywords
pharmaceutical companiesfourth industrial revolutioncovidgreat reset