Dr. Jack Rasmus discusses his newest book, "The Scourge of Neoliberalism: US Economic Policy from Reagan to Trump", with an emphasis on the practice of neoliberalism as opposed to the economic ideology which obscures its class basis; neoliberalism as the third major capitalist restructuring of the 20th century as a response to the crisis of capitalism in the 1970s; the four economic policy areas, i.e., fiscal, monetary, industrial and external, that require restructuring as capitalism evolves into a new crisis; the fallacies of neoliberalism; government policy encourages offshoring of US manufacturing; global dollar recycling into US treasuries to support the twin US deficits solution; financialization of the economy; shadow banking; deregulation and privatization; neoliberalism socially destructive.
Keywords
deregulationshadow bankingeconomic ideologyneoliberalismDr Jack RasmusGuns and ButterBonnie Faulknerprivatizationcapitalismfree speech 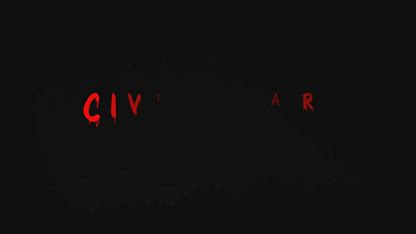