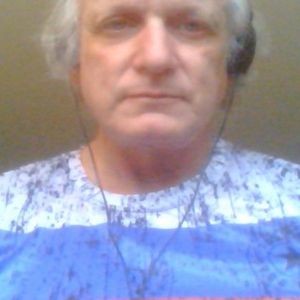 Directed Energy Weapons Plus
Published a year ago |
'Only about 20 people. WHO, and other health ministers of a few countries, are doing it.'

Advises to just stay alive until the war is over, as the average person can do nothing about it and it won't end until huge numbers of people are dead. Still there is hope some will survive.

The lawsuit he talks about was ritual sex torture stuff but he doesn't elaborate on this interview. More videos coming if I can find them.
Keywords
killoffmassive