ZGoldenReport
Published 9 days ago |
Donate
A scientist has created a new ultra high speed camera that films in 3D and can capture lightwaves as they move. The impressive machine may help us unravel one of physics’ greatest mysteries.
Lihong Wang’s invention is an improvement on his original camera design, which could capture 70 trillion frames per second in 2D.

The Caltech scientist announced his original compressed ultrafast photography (CUP) camera back in January, which can record at an astonishing rate, but could only produce flat images.

The views and opinions expressed in this video do not necessarily represent the views of Brighteon or its affiliates.
Related videos
18:43 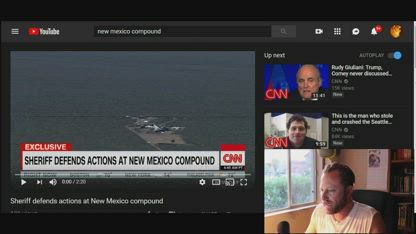