The Pete Santilli Show
Published 9 months ago |
Shop nowDonate
James O’Keefe is an award-winning journalist and writer. He is the founder and President of Project Veritas, a non-profit organization, and Project Veritas Action dedicated to investigating corruption, dishonesty, waste and fraud in both public and private institutions. James O’Keefe’s investigations have led directly to the passage of new legislation, federal and state investigations, congressional inquiries, the de-funding of taxpayer-funded groups, arrests, resignations, firings, re-trainings and disciplinary action. O’Keefe is a graduate of Rutgers University. He founded an independent newspaper in College called The Centurion. He is a 2014 recipient of the Young Professional Conservative Leadership “Buckley Award” awarded to “young professionals in recognition of significant achievements in advancing the conservative cause.” He is the recipient of the Robert Novak Award for Journalistic Excellence (2011), has been named “Fox News Power Player of the Week” twice, and was on the Forbes “30 Under 30” for media moguls. Project Veritas offers insiders a specific promise: to shield their identity and maintain anonymity while exposing the greatest threats facing the United States.The program includes the establishment of an experienced and dedicated team that directly works with insiders that contact Project Veritas in order to securely transfer information and safeguard identities. E-Militia Article: EXPOSING DEEP STATE CORRUPTION: Project Veritas’ James O’Keefe With Pete Santilli http://ow.ly/8O8p30ptEP4
🚧INVEST IN OUR SHOW! We will never be supported by “big-pharma” - we exist because of the support of our listeners: https://www.subscribestar.com/petesantilli or subscribe to us on DLive: http://dlive.tv/petesantilli

The views and opinions expressed in this video do not necessarily represent the views of Brighteon or its affiliates.
Related videos
11:48 Brett Kavanaugh: I Will Not Be Intimidated Into Withdrawing From This Process
InfoWars - Alex Jones Channel
279 views
5:20

How To Survive A Snake Bite
When Animals Attack
109 views
4:14 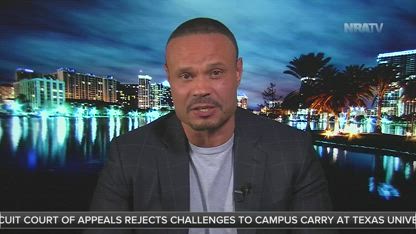 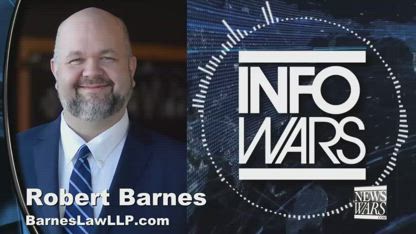