InfoWars - Alex Jones Channel
Published a year ago |
With the Democrats spending day after day saying President Trump is racist we now have many black people waking up to the truth and saying they have had enough. In the following video, you will see high profile media influencers talk about how they #iSupport45 and don't believe the lying mainstream media. The video consists of the following black men that support President Trump.

The views and opinions expressed in this video do not necessarily represent the views of Brighteon or its affiliates.
Related videos
4:58 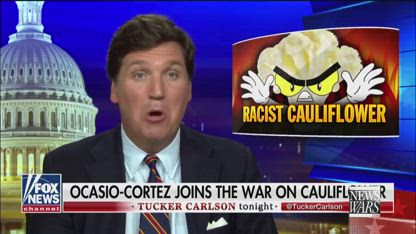 Are YOU An Indentured Servant or Just A Slave?
The David Knight Show
175 views