US CONTINENTAL MILITIA RF
Published a month ago |
https://www.thedailybeast.com/cheats/2012/07/18/mccain-defends-huma-abedin
Religious groups and lawmakers including Sen. John McCain are firing back at former Republican presidential candidate U.S. Rep. Michele Bachmann after she accused the Islamist group Muslim Brotherhood of infiltrating the U.S. government. Bachmann, along with four other Republican members of Congress, sent letters to five different agencies demanding investigations into the “deep penetration in the halls of our United States government” by the Muslim Brotherhood, singling out Huma Abedin, an aide to Hillary Clinton and the wife of Anthony Weiner, of having family connections to the radical group.
The Arizona R I N O said he considers Abedin a “friend” and has gotten to know her during her decade of service to Clinton while she was in the Senate and at the State Department.
Keywords
McCAINJOHN NO NAMEHUMA ABEDINGULF WAR SYNDROMANTHRAX COVER UPGULF WAR I VETSOKLAHOMA CITY BOMINGVIETNAM VETERAN POWS LEFT BEHINDJOHN McCAINEXECUTIONRINOTREASON

The views and opinions expressed in this video do not necessarily represent the views of Brighteon or its affiliates.
Related videos
32:48 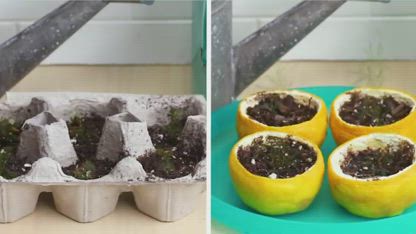 THE MOST PROTECTED PRESIDENTS IN THE WORLD
TopGunsWorld
169 views