Truth Pursuit
Published 8 months ago |
"The Mark of the Beast is Here!" is a chilling look at how RFID microchips, CCTV surveillance and social credit systems are being used in countries like China and Kenya to control the population, and how this is one step away from the global implementation of the (666) Mark of the Beast prophecy featured in The Book of Revelation.

China's shocking human rights abuses under the Chinese Communist Party and the massive scale of corruption in Kenya give a window into how Christians and anyone who chooses to refuse the Mark of the Beast and its precursors will be treated.

The views and opinions expressed in this video do not necessarily represent the views of Brighteon or its affiliates.
Related videos
4:22 Award-Winning Footage Of The Microsopic World Around Us
Smile For Science
222 views
02:53:42 Trump: US economy is the envy of the world
NewsClips
96 views
9:54 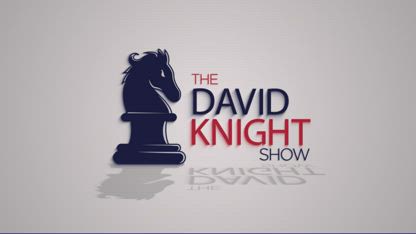 Vaccines: My Body, My Choice
The David Knight Show
196 views