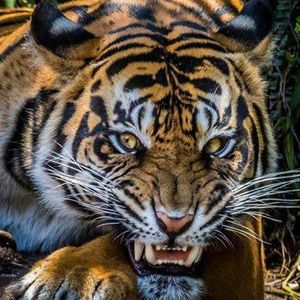 Hard Corp Journal
Published a year ago |
Yes people, it was more jew trickery. The jew Southerner confederate slave traders,they were all jews you know, started ,planned and executed the American civil war. Pres. Jefferson Davis was a puppet ran by the real power in the south, JEWS. Rothschilds man in control running the confederacy was the jew Judah P. Benjamin. its the jews, its always the jews.
Keywords
evilmurderersjewanti christparasiteenemyweasel