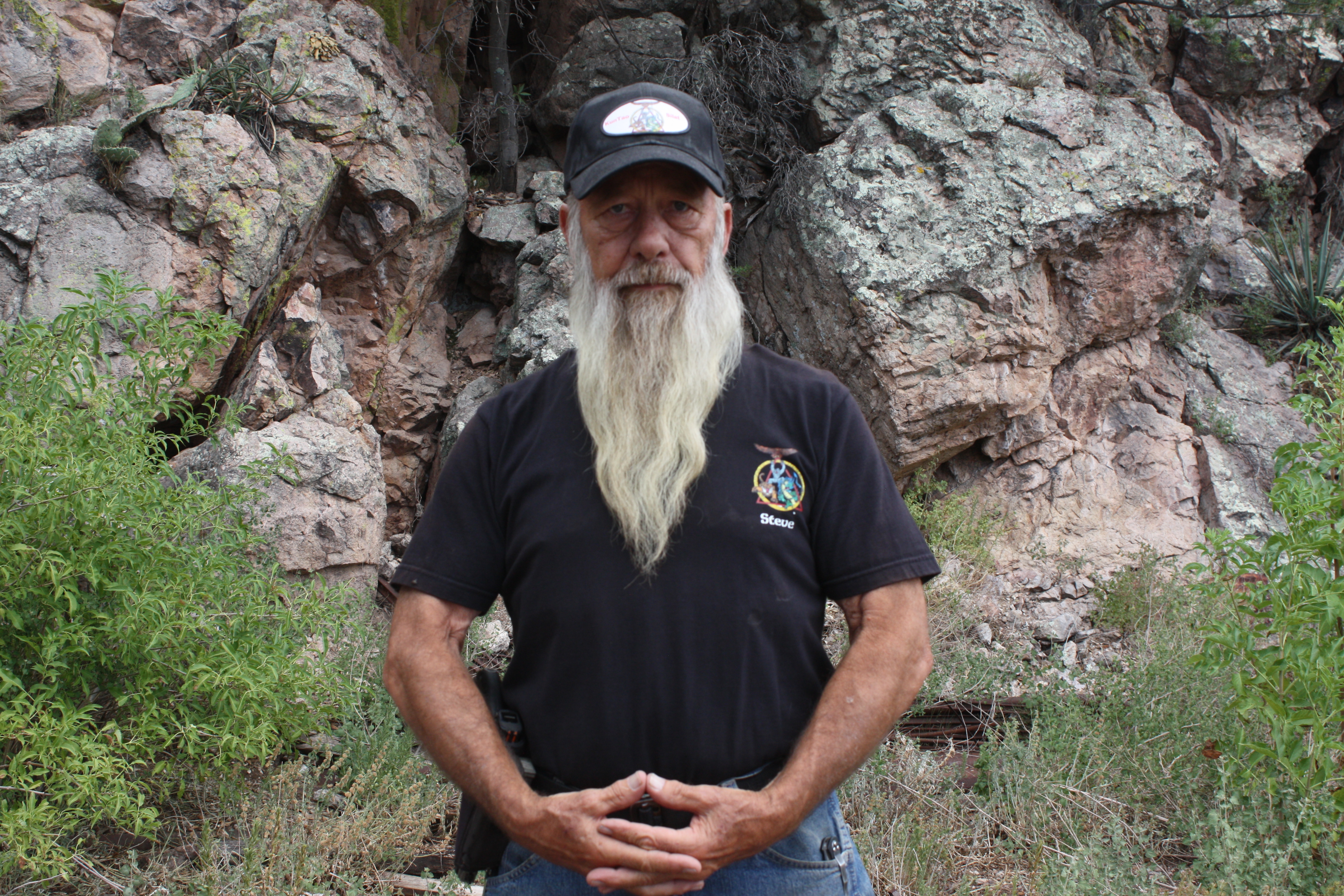 ThunderRock
Published 4 years ago |
The American Republic was lost in the Civil War and in 1871 a foreign corporation assumed control of the government.

You know the story. This video presents a change!
Keywords
power to the peopleprestident trump