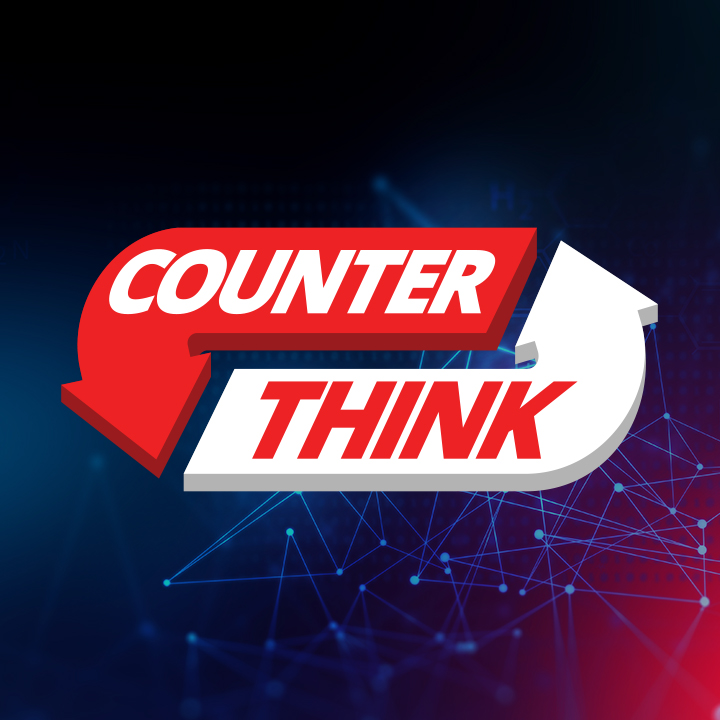 CounterThink
Published 4 years ago |
The confirmation of Brett Kavanaugh to the U.S. Supreme Court is yet another demonstration of how We the People are taking America back from the lunatic left-wing mob. To stop Kavanaugh, desperate Democrats tried everything: False allegations, fictional "witness" accounts, media smears, intimidation of conservative Senators, harassment of pro-Kavanaugh protesters and more. The American people have had enough of the left-wing lunacy, and conservatives are finally learning how to fight back.
Keywords
white housewinningfreedomliberalslibertyleft cultviolenceamericaconstitutionconservativespresident trumpsupreme courtbrett kavanaughelectionslunaticsmob rulelunatic mob