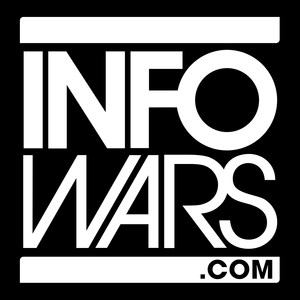 InfoWars
Published 4 years ago |
America is already under Martial Law due to COG provisions in place since the 1960s. And currently the Deep State operates under Obama Era provisions utilized by his moles inhabiting the Trump Administration. The slate must be wiped clean in order to put the United States back on the path of freedom.